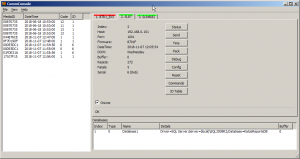 CommService is a program that communicates with most of CardWare’s devices for T&A and access control;

The devices can be connected via current loop (COM port or USB adapted) or via TCP/IP.

CommConsole is CommService‘s user interface and is used to set up the program and devices and monitor the system. 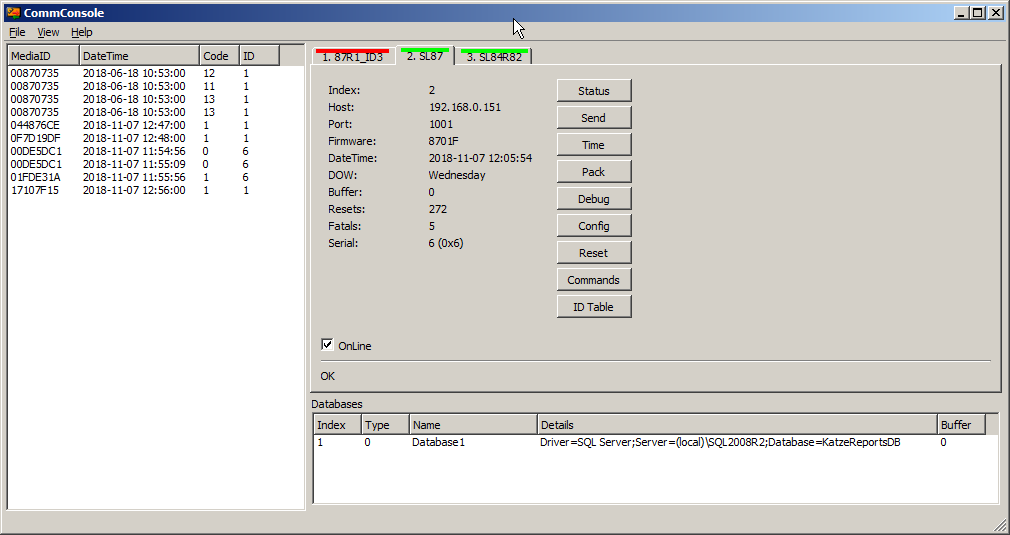 CommConsole – status for one attached device 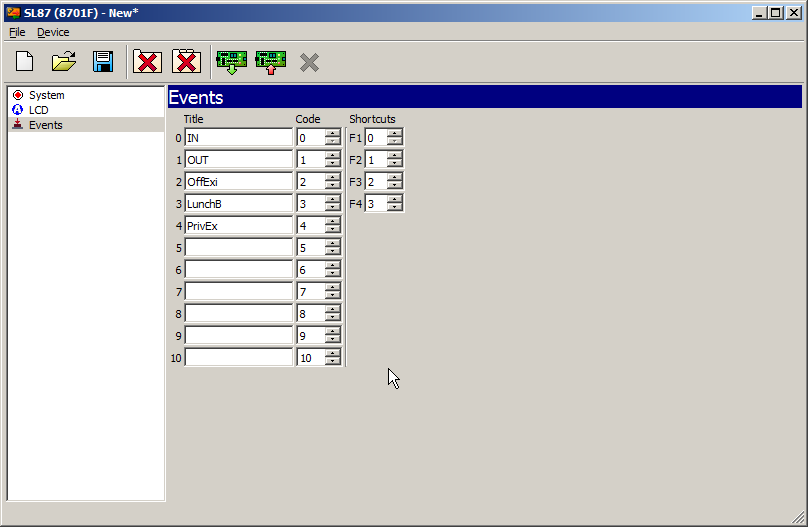 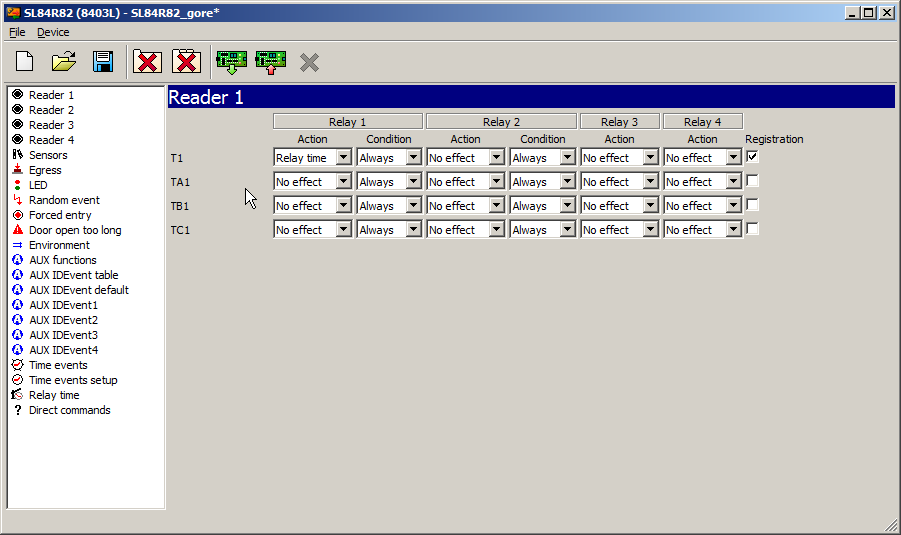 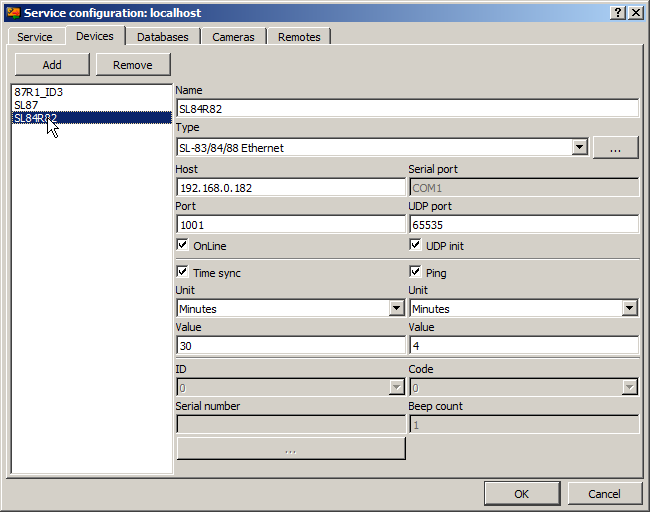