A guard tour checking system provides proof that a specific guard was at a specific place at logged date and time. This solution comprises the following elements: 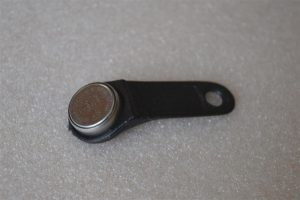 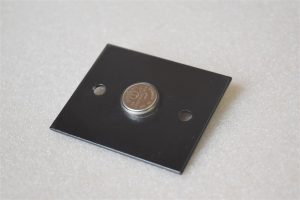 These control points, which comprise an iButton and an aluminium mounting plate are fixed to a wall or other flat surface at key locations for the tour. The guard must touch the iButton with the reader’s cup in order to make a clocking which includes the iButton code and a timestamp. 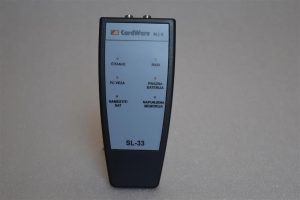 The SL-33 iButton reader is used by guards to clock in with their personal iButtons at the beginning of their shift and later to make clockings of the control points during their tours.
The SL-33 reader has the following features: 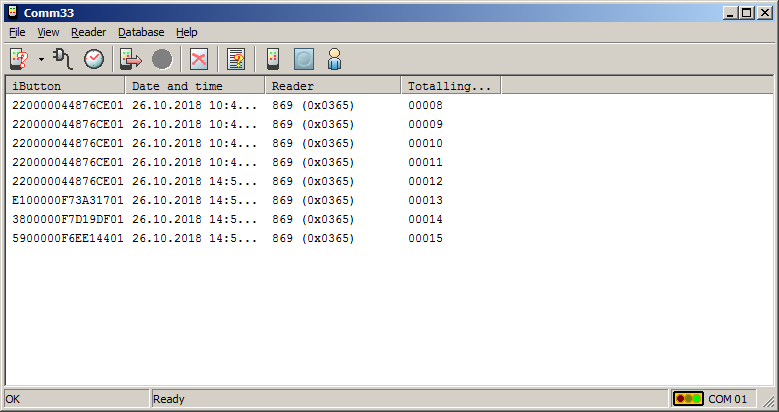 The Comm33 program has the following features: