Time and attendance and access control into a building usually has the following features: 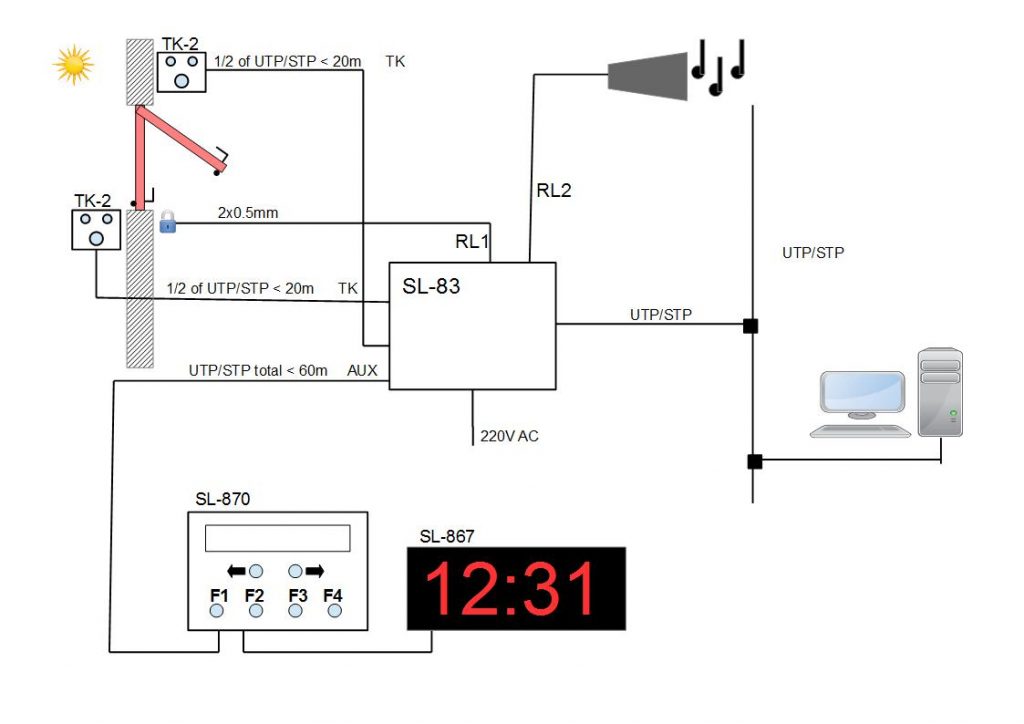